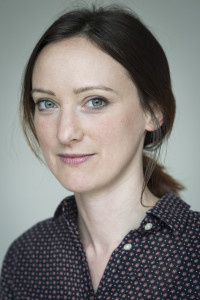 During my university studies at the University of Visual Arts of Saint Etienne, I developed an interest in the representation and use of clothing in contemporary art and then in the performing arts. Since obtaining my Diplome des Métiers d’Arts de Costumière (Ecole supérieure La Martinière-Diderot, Lyon), I live in Germany and work as a costume designer and assistant for opera, dance, theater and musicals.